By brassicas is a set of crops whose edible part can be represented by inflorescences, also called heads, or by leaves. Cauliflowers, broccoli, green cabbage, savoy cabbage, turnips are just some of the main exponents of this rich and tasty family. There is no shortage of nutrients, in fact there are innumerable beneficial properties that characterize these real “gifts of the Earth”.
Name
Trend
VARIETY
CULTIVATION METHODS
HARVEST
STORAGE
Name
Cauliflower: Brassica oleracea L. var. botrytis L.
Trend
In the national horticultural sector, cauliflower plays a considerable role both as a cultivated area and as a production. Within the EU, the first country is Spain, followed by Italy and France. In Italy cauliflower production is almost entirely concentrated in the south-central regions.
VARIETY
The types of brassicas we grow are:
CULTIVATION METHODS
Brassicas provide the best productions in cool and humid climate zones. The most important climatic factor is temperature, both during the phase of transition from vegetative to reproductive and before and after it. The cultivation takes place at different times of the year, depending on the locality and the varieties used. Brassicas need constant availability of water, especially in the summer-autumn cycles.
HARVEST
The harvest in Umbria runs from September to January.
STORAGE
For cauliflower is recommended refrigeration storage. Inappropriate maintenance, excessive cutting, as well as overcooking, are known to have negative effects on vitamins and glucosinolates contained in all cabbage species. 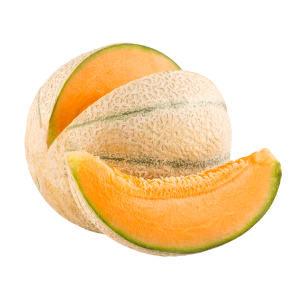 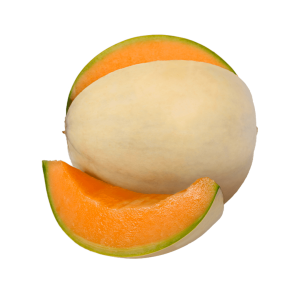 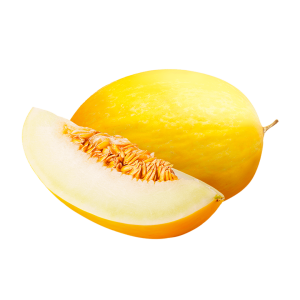 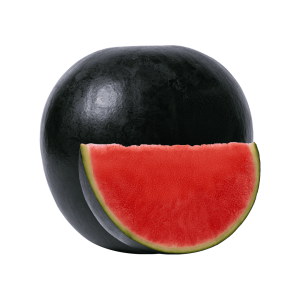 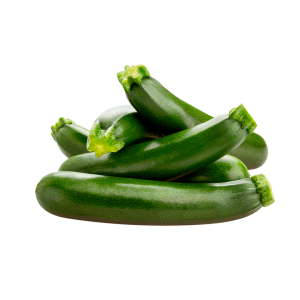 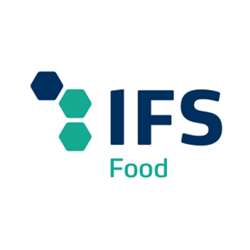 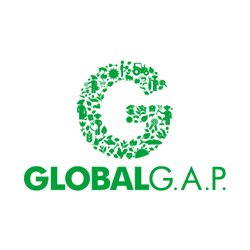 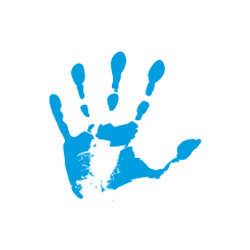 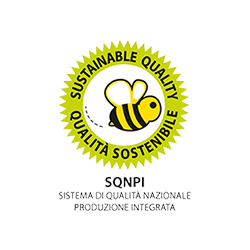